It was time to get out of the Whistler bubble, as happy as that bubble may be there comes a time where you just need to see something else. My boyfriend and I class ourselves as ‘mountain people’ and large cities can be a little daunting, not used to the hustle and bustle that’s part of everyday life for the urban dweller.

We went to Seattle last year and in a frenzy hit all of the top tourist destinations; the outlet malls, aquarium, music project, zoo, ferry rides, the old curiosity shop etc. This time we were headed down for retail therapy and some much-needed r & r. This turned into me blowing my shopping budget in abut one hour at the outlet malls followed by copious amounts of eating, drinking and wondering round the streets of Seattle trying not to look like a tourist while sneaking peeks at the map in my handbag.

We stayed at the Roosevelt Hotel, not too much to write home about but great location, clean and comfy – what more could you want? A short walk down Pike Street got us to the Pike Place Market which is a treasure trove of stalls, from fish to flowers, t-shirts to antiques, it takes time to explore each level and get a real feel for it. We like the spice store that is just to the left of the main entrance. I regret I  don’t remember the name, but it has walls lined with jars containing so many different coloured spices and salts, it always gets us in the mood for some serious cooking.

We had dinner the first night at a place called Wild Ginger, great asian inspired food and always a good atmosphere. We actually went there the last time, creatures of habit I know! After ordering some crazy coloured cocktails we were ready to settle into our meal. We shared Saigon scallops from the satay bar menu, simply grilled with a soy dipping sauce, this was just enough to set our stomachs off. We greedily tucked into the crab cakes which were the next thing to arrive, I recently tried cooking my own and can appreciate a good one, they were great, only not enough! For mains we shared the Hanoi Tuna, now we both realised that if this had been placed in front of us in the UK about two years ago, we’d have been out of there in a shot. After being introduced to all the sushi styles since getting to Canada, we love it but are still a little slow with the more unusual items! If I was describing it to fellow Brit not versed in raw fish, I would say that it’s delicate, does not smell or taste like fish, just melts on your mouth. Teamed with shallots, garlic, turmeric, almonds, dill and scallion oil, it was just yummy! As if that wasn’t enough we had the house specialty, the duck. I am not a fan of fatty meat and found this a little harder to deal with but my boyfriend inhaled it. What makes it a little different is that it’s served with steamed dumplings which you load up with the succulent meat and spring onion.

We weren’ t too sure about the martinis so asked the waiter what he’d have, he served up some local ale that they have on tap and we downed those pretty quickly. The food was great, service personable and it was reasonably priced, although I’d love to tell you we will try something new next time, no promises!

Next to the restaurant is The Triple Door, ‘where the music comes alive‘. We happened to hit salsa night, as my boyfriend is nervous of the dance floor at the best of times the swirling couples expertly spinning here and there put him right off. I loved it, for the most part they looked so sexy and like they were having great fun, I wonder if there any classes in Whistler? Even my boyfriend was enjoying the people watching as this type of thing often attracts the more flamboyant character! There were silk shirts, flat caps, all white outfits, sequins and heels to die for, and that was not just the ladies!

With full bellies we made our way back to the Roosevelt, shopping is not as relaxing as people think. After a slight directional mishap we pulled the blinds on the store lights that shone in through our 8th floor hotel room and hit the sack. 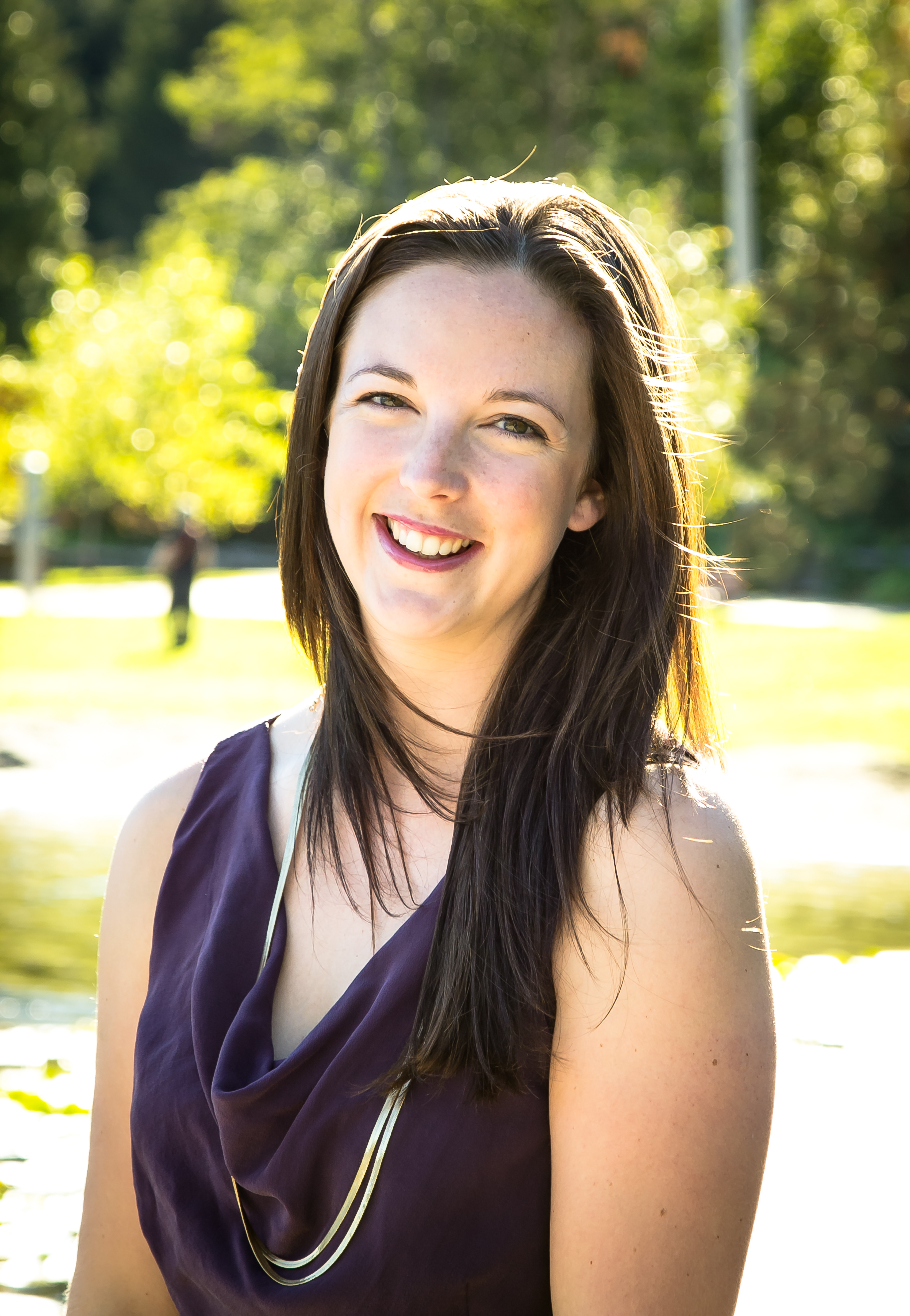